Home » News » The Boortmalt malting plant at Issoudun (part of the Axereal cooperative group), Kyotherm and ADEME officially announce the commissioning of the site’s solar thermal plant, the largest facility of its kind supplying an industrial site in France. 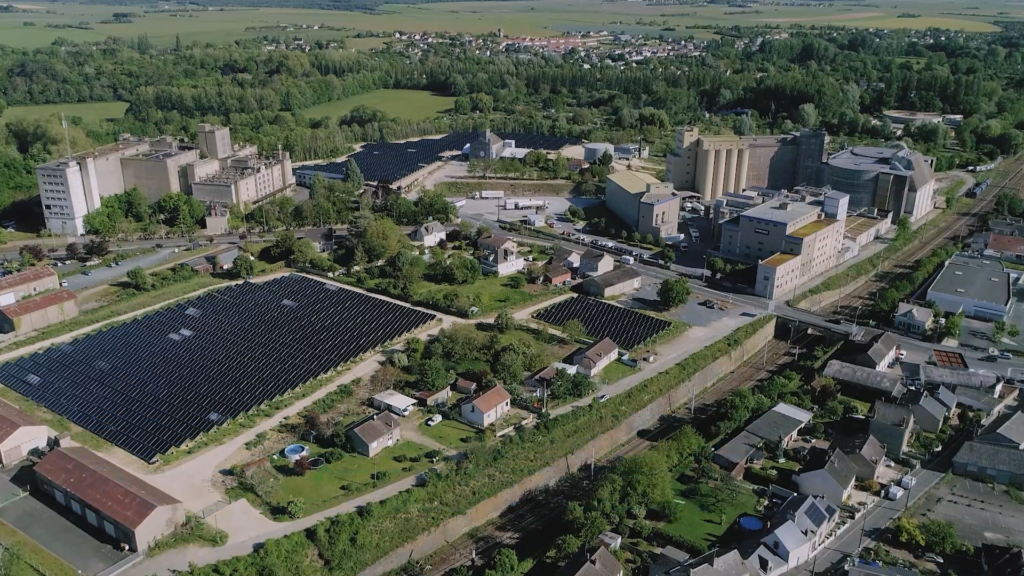 First there was cogeneration and biomass, and now the Boortmalt malting plant in Issoudun can draw on solar thermal power for its heating needs. On 20 September 2021, the site inaugurated a solar thermal power plant covering an area of 14,252 square metres, third-party financed by Kyotherm with the support of ADEME. The facility generates 8.5 GWh of sustainable, low-carbon heat per year, representing around 10% of the site’s needs.

This facility will make it possible to avoid the annual discharge of 2,100 tonnes of CO2 into the atmosphere, or the annual equivalent of the emissions from 1,050 cars. Thanks to this new facility, 50% of the heat needed to run the malting plant now comes from sustainable sources. This proportion is destined to increase in the years to come.

Sustainable development: a pillar of the Axereal cooperative model

“The Issoudun malting plant, the historical processing site for the cooperative’s malt activities, has played an essential role in our industrial development. Over the years, it has been able to keep pace with changing times and incorporate cutting-edge technology for increasingly sustainable malt production. Today, it perfectly embodies the dynamics of our forward momentum, as we aim to accelerate agricultural and food transition,” declares Jean-François Loiseau, Chairman of the Axereal Group. This large-scale facility is representative of the Axereal Group’s overall sustainable development strategy. “We aim to increase our profitability, in particular by focusing on the structuring of our channels. Environmentally friendly-production, high environmental value, low-carbon channels and new generation grain storage are all topics in which we are assuming a leading role, as well as in many other areas. Each step towards more sustainable production is a further step towards meeting the expectations of our customers, and ultimately of consumers,” says Paul-Yves L’Anthoën, Axereal Group CEO.

Making the reduction of the carbon footprint a priority for the world’s leading malt producer: Boortmalt

Producing malt in a sustainable way requires a daily commitment to continuous improvement. Reducing energy consumption and emissions is one of Boortmalt’s four main objectives for sustainable development, along with water conservation, sustainable agriculture, and health and safety issues. “Our goal is to reduce CO2 emissions by at least 50% by 2030 across Boortmalt’s activities worldwide, in line with the Paris climate agreements”, states Yvan Schaepman, Boortmalt CEO (malting subsidiary of the Axereal group). For several years, Boortmalt has been investing in alternative energy sources to reduce its carbon emissions and limit its consumption of fossil fuels. The Issoudun site is one of the most advanced malting plants in the carbon reduction process, as it is demonstrating once again with this latest development.

ADEME and Kyotherm: key partners in this ambitious project

This solar thermal power plant project was the winner of the 2018 RFP for “Large-scale solar thermal facilities” issued by ADEME, the French agency for ecological transition. The aim of the initiative is to encourage the emergence of channels capable of proposing competitive energy solutions. “An agreement, concluded on 5 December 2018 with ADEME, provided the Issoudun malting plant project with a subsidy of more than €3 million, as well as reimbursable aid amounting to more than €500,000, contributing significantly to its competitiveness,” explains Mohamed Amjahdi, Regional Director of ADEME Centre-Val de Loire.

The project was developed and funded by Kyotherm. The company finances solar thermal projects through equity financing with an optimised cost of capital. For this project it has been able to draw on the support of experts on this topic: NewHeat for the project management and operation of the installation (with optimisation of the solar thermal yield); Savosolar for the design and construction of the solar arrays; Sunoptimo for the design and construction of the hydraulic equipment; Dalkia for the integration of the solar thermal system into the existing installations; and Eiffage for the design and construction of the tank.  Kyotherm has also been supported by Crédit Coopératif for the bank financing. All this bank’s energy funding goes into renewable energy. The bank has made supporting this type of local and low-carbon project a major focus of its financing policy for 15 years.“Kyotherm is delighted that the special financial engineering implemented for the Issoudun project has been acknowledged by the International Energy Agency, which awarded Kyotherm the 2019 ‘Solar Award’ in the ‘Heating & Cooling’ category. Kyotherm will continue to support with conviction the financing of solar thermal projects worldwide, especially in the industrial sector,” says Arnaud Susplugas, Kyotherm CEO, in conclusion. 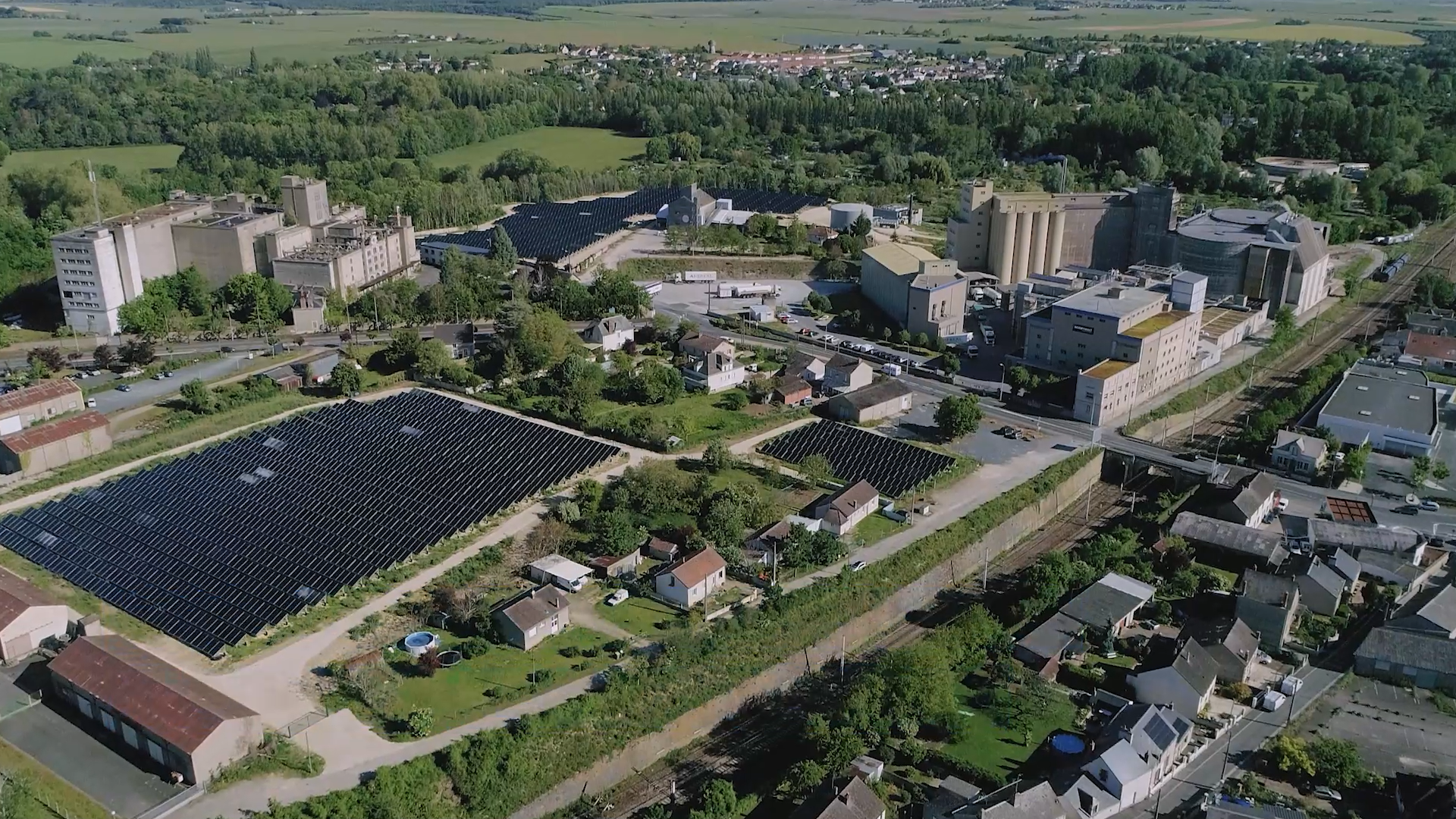 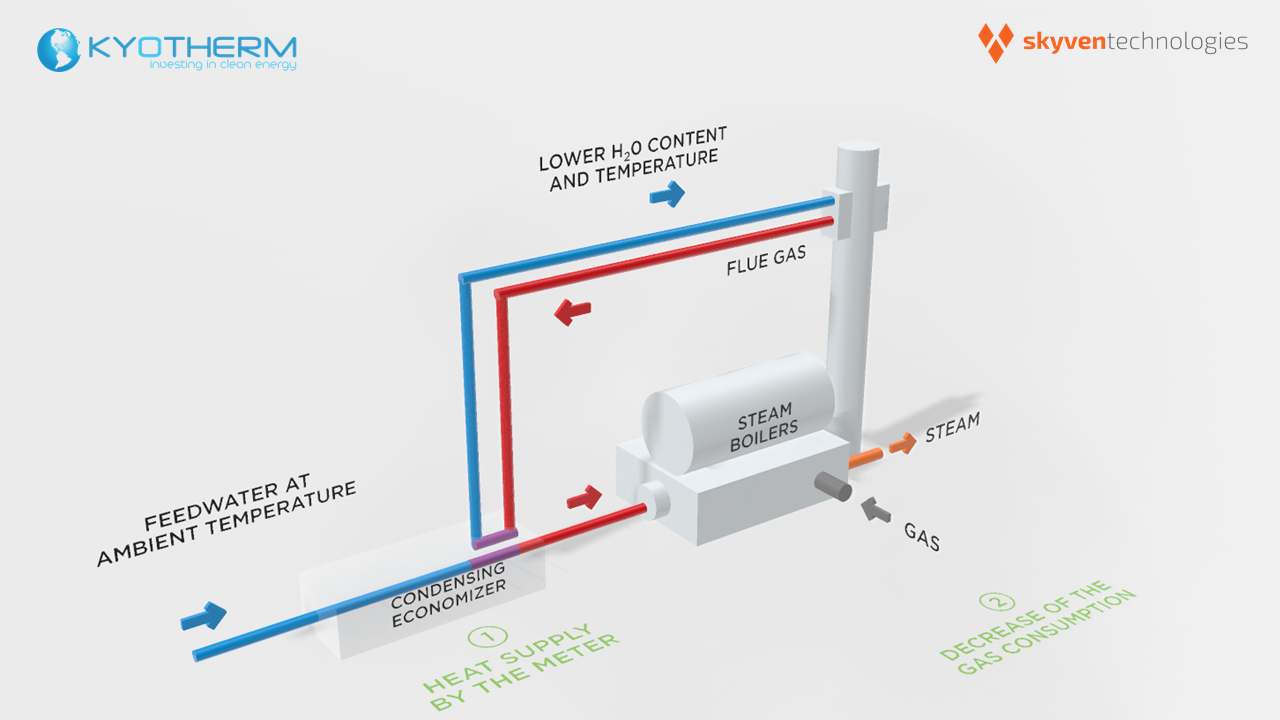 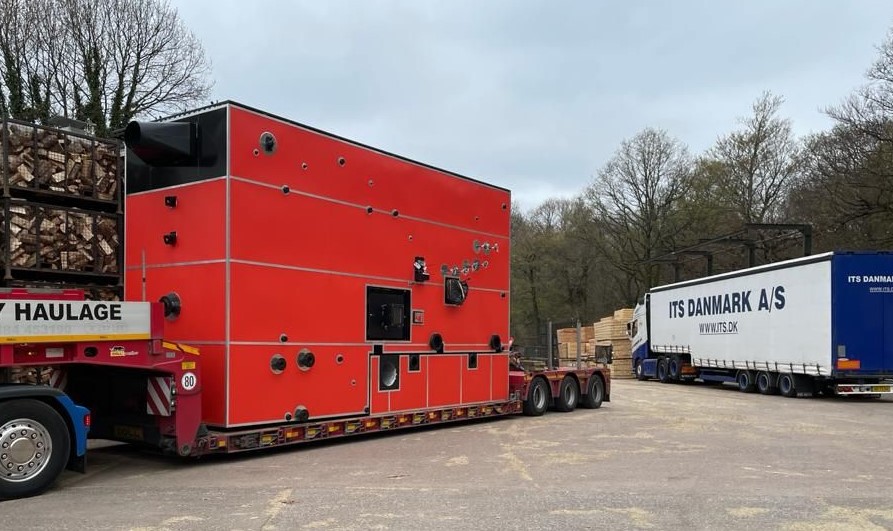